If bass is the backbone of jazz, Mike Frost is the heart and soul. As leader of the Mike Frost Band, this virtuoso of the vibe is equally at home as the foundation of a song as he is the centerpiece, emerging from the background to captivate audiences with solo performances otherwise reserved for instruments of higher pitch. And while he an approach treble with his demonstrations of digital dexterity, Frost is clearly all about that bass.

A native of Queens, New York, Frost studied under jazz legends Pat Martino and Jaco Pastorius. More than a band leader and bass player, he is a composer, studio musician, educator, recording engineer and designer, as well as owner and sound engineer of Spirit Studio in Boiling Springs, South Carolina. He is an authentic crossover musician with a deep melodic pocket and soulful, creative solo approach, transitioning seamlessly from jazz standards to blues to funk to rock-n-roll, incorporating a unique and imaginative interpretation to his compositions.

With a desire to pass his craft on to aspiring musicians, Frost is a highly sought instructor, offering personal lessons locally as well as around the world on Skype and Zoom. He is an adjunct professor at University of South Carolina at Aiken and conducts camps and clinics. 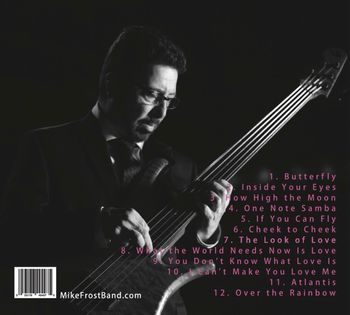 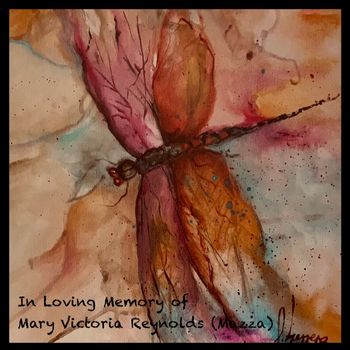 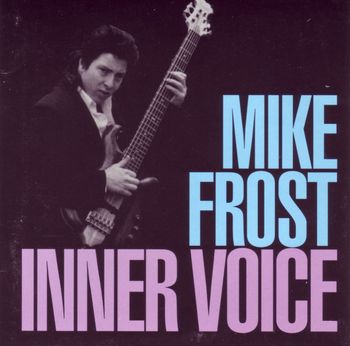 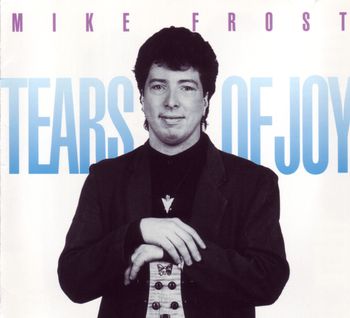 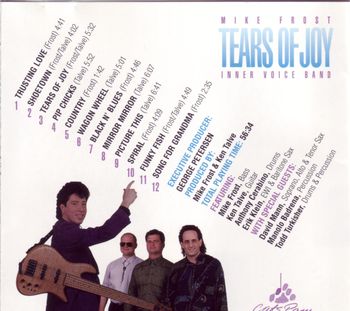 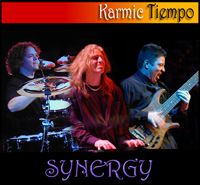 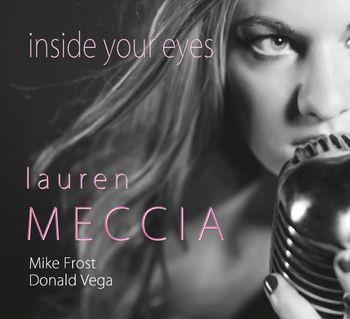 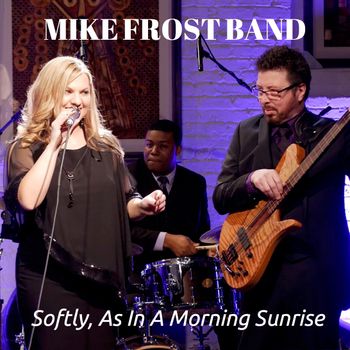 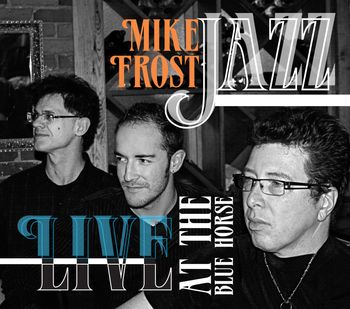 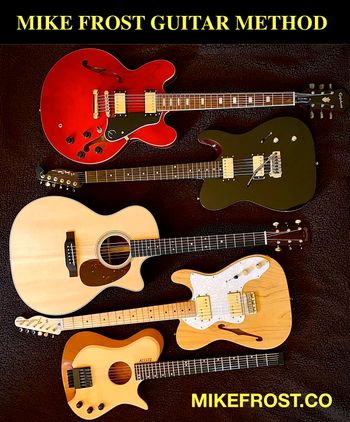 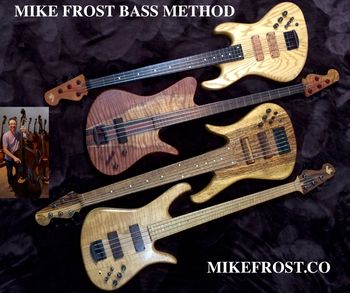 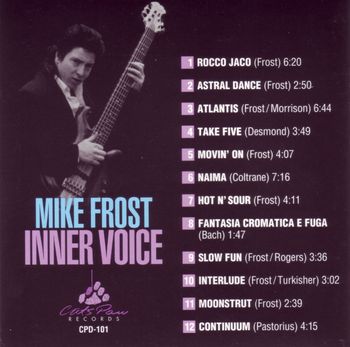 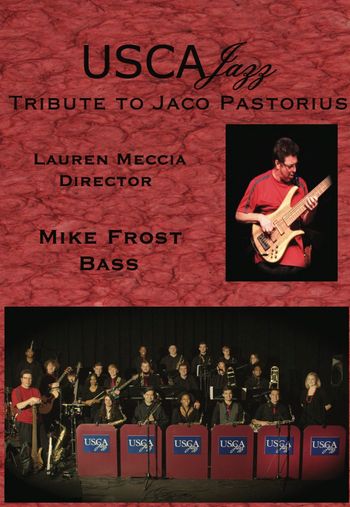 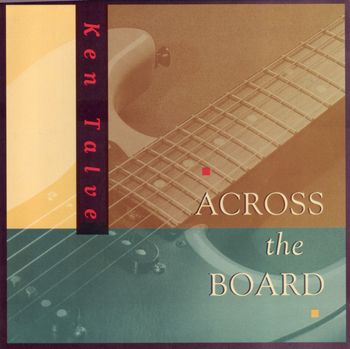 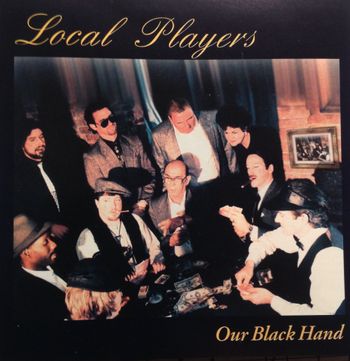 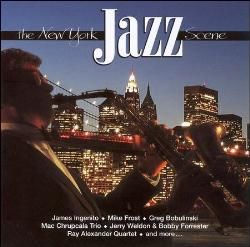 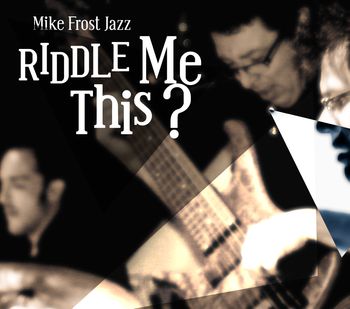 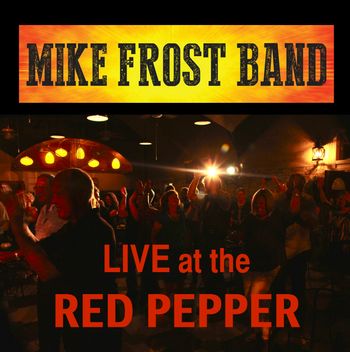 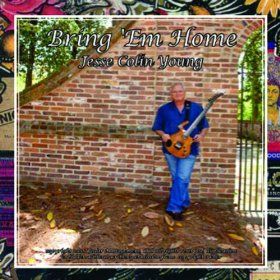 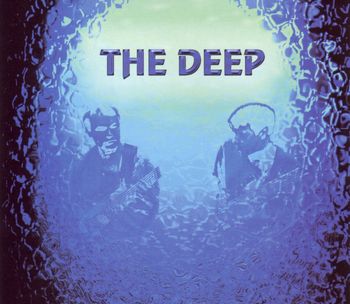 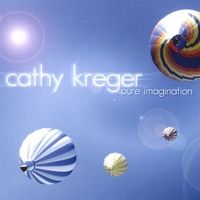 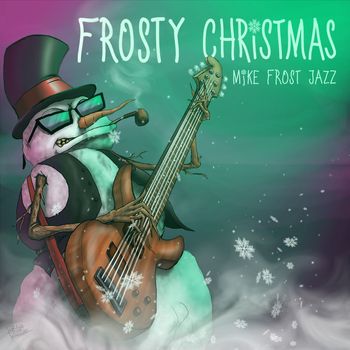 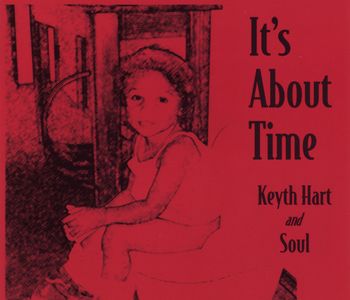 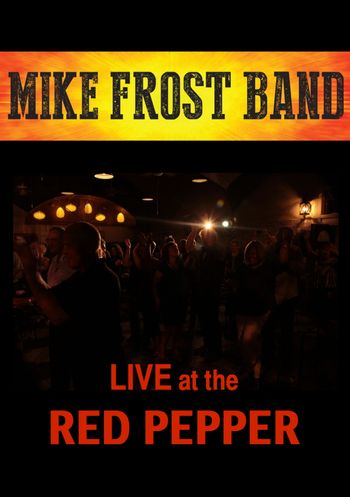